We’re publishing a “Postcard From Cape Town” today by a  reader. Sounds like the people down there have other things to think about than the new variant.

< Rather than sitting out the lockdown and school closures in England we decided to spend our time in Cape Town. Currently, the only South African restrictions are a ban on the sale of alcohol (the illicit trade is very profitable for ANC cronies), closed beaches (the Government was told the virus comes in waves), closed state schools (the teachers’ union is the single most important voting bloc and like many in the UK, the SA teachers are partial to being paid for no work) and a 9pm curfew.

The great thing about Africa is everyone knows the Government is incompetent and corrupt. For this reason, together with the fact that hunger trumps corona fear, the South African lockdown quickly broke down and the first wave subsided regardless. Virus cycles run their course. The same thing is happening now. Despite a supposedly more infectious variant and no meaningful restrictions, South African cases are down from 321 per million on January 9th to 98. today The South African Government’s attempts to blame lockdown-related hardships on the virus ring hollow; people do not believe the statements of “the virus caused this”. They know it’s the Government preventing them from earning a living and feeding their children. Viruses don’t write laws.

The actions of politicians aim to increase and consolidate their power and in Africa the citizens know this. The usual tool is fear, delivered through the public broadcaster. I was surprised how the UK Government used public funds to constantly broadcast a message of fear. At least in Africa, the opposition parties say no and push back against power grabs. Amazingly in the UK, rather than push back, the opposition has egged the incumbent on.

Given South Africa’s limited social security net and inability to print money, the lockdown trade-offs become apparent very quickly. When faced with economic collapse, starvation and riots, the Government was forced to end the lockdown. Developed markets can hide the lockdown costs for longer, but that does not mean they don’t exist, obviously. Nations will be burdened with the fallout for decades.

Once governments have tasted absolute power and begun spending without limit, it is difficult to reverse course. In developing nations unfettered spending quickly becomes hyperinflation; it will be interesting to see how it ends in the UK. > En in de Westerse wereld.

END_OF_DOCUMENT_TOKEN_TO_BE_REPLACED 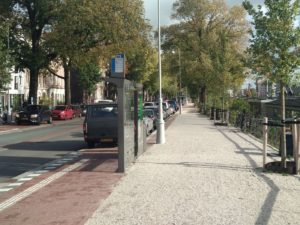 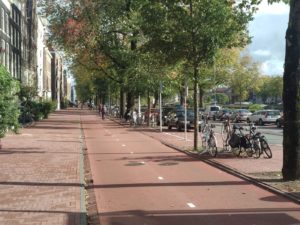 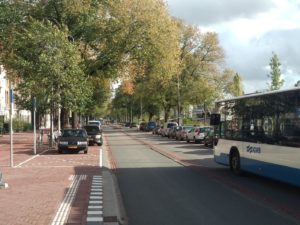 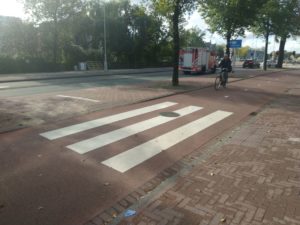