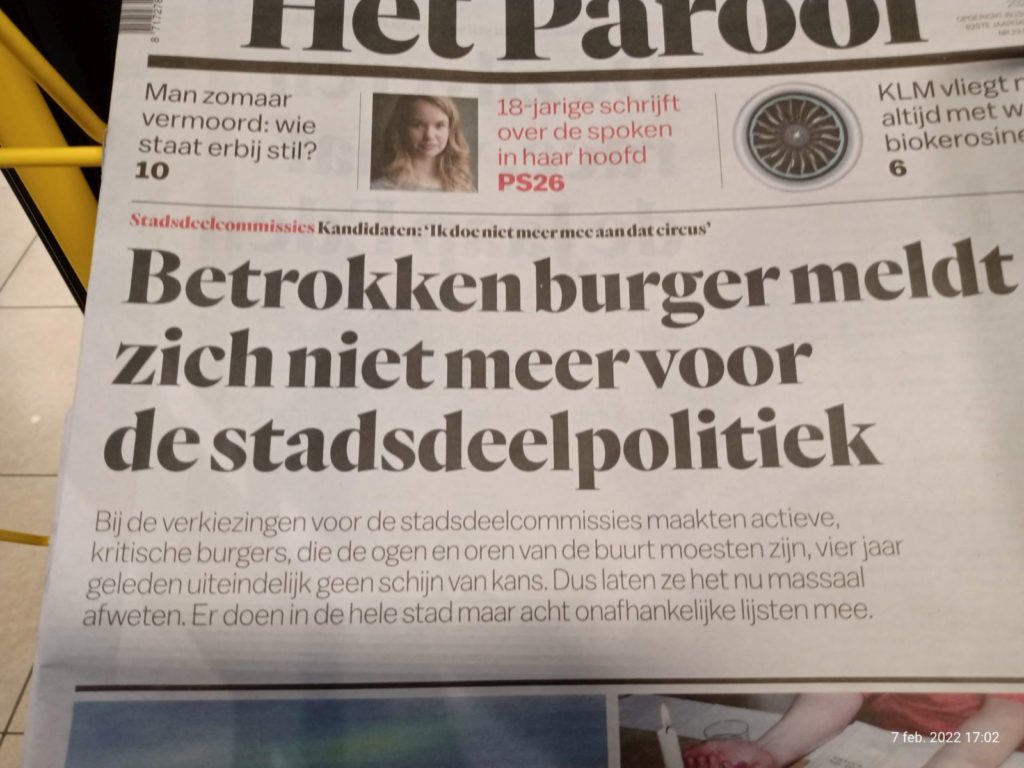 Scientists whose mathematical models persuaded anxious ministers to impose drastic restrictions on human freedom not even seen during the Blitz are suddenly keen to emphasise that these were merely worst-case “scenarios”, not something on which you’d want to base actual policy.

Apart from a few unrepentant fanatics chugging across the Atlantic in commandeered submarines to take refuge in South America, by the time the surrender documents were signed on the Luneburg Heath, there was scarcely a Nazi to be found. Everybody, it seemed, ascribed the empowerment of Hitler, and the utter destruction of Germany that had ensued, to someone else. The hordes who had received him at Nuremburg with rapture had apparently evaporated, leaving a shattered nation, entirely populated by Hitler-deniers.

I can confidently predict a similar trajectory for the Covid faith.

1. “Church yesterday. Wafer but no wine for communion. Service followed by wine and biscuits to mark the vicar’s retirement.”

2. “The one where you could work in a control room with multiple people for 12 hours then be breaking the law if you sat on a bench drinking coffee with one of them.”

3. “Forming a socially distanced queue at the airport before being sardined into a packed plane with the same people, two hours later.”

4. “Swings in our local park put into quarantine or removed – even though children were barely at risk from Covid as swings were outside.”

5. “No butterfly stroke allowed while swimming.”

7. “Not allowing people to sit on a park bench. My elderly aunt kept fit by walking her dog every day, but she needed to rest. Since that rule, she stopped going out. She went downhill and died last April.”

8. “I got thrown out of a McDonald’s for refusing to stand on a yellow circle. I was the only customer.”

10. “I’m stuck in the infant in-patient ward with my nine-day-old sick baby, post C-section, unable to look after him. My husband (same household) is not allowed to be here with us. I’m having panic attacks, which is preventing me from producing milk for the baby.”

11. “I was advised by a council worker to keep my dog on a lead because people might stop to pet her and congregate too closely.”

12. “My bed-ridden mother-in-law with dementia in a care home where only ‘window visits’ were allowed. Mum was on the first floor. Had to wait for someone to die on the ground floor so she could be moved down there and finally seen by her family. After 12 months.”

13. “Two people allowed to go for a walk on a golf course. If they took clubs and balls, it was a criminal offence.”

14. “The one-way system in my local pub, which meant that to visit the loo you had to make a circular journey through the building, ensuring you passed every table.”

15. “My dad was failing in his care home. We weren’t allowed to visit him until the doctor judged he was end-of-life care because of one positive case in the home. We had 24 hours with him before he passed.”

16. “People falling down the escalator on the Underground because they were frightened of touching the handrails – even though you couldn’t get Covid from surfaces.”

17. “Rule of Six. My wife and I have three children so we could meet either my wife’s mum or her dad, but not both at the same time.”

18. “Nobody solved an airborne virus transmission with a one-way system in Tesco.”

19. “How about not being allowed for several months – by law – to play tennis outdoors with my own wife? We’d have been further apart from each other on court than in our own home.”

20. “On two occasions, I was stopped and questioned while taking flowers to my mother’s grave. One time, a police officer even asked for my mum’s name. No idea what he would have done with that information.”

21. “Birmingham City Council cutting the grass in two-metre strips – so the weeds could social-distance?”

23. “All the children at school were asked to bring in a favourite book, but it had to be quarantined for two days before being ‘exposed’ to the rest of the class.”

24. “Dr Hilary on Good Morning Britain advising people to wear masks on the beach – and that it would be a good idea to swim in the sea with one on, too.”

26. “They taped off every other urinal in my workplace.”

27. “Sign on the inside of work bathroom door: close toilet lid before flushing to prevent plumes of Covid-19.”

28. “We held our carol service in a local park, but had to send out invitations by word of mouth, rather than email, so we’d have plausible deniability if stopped by police.”

29. “Having to wear a disposable apron and gloves while visiting my mother in a care home, while she was on the other side of a floor-to-ceiling Perspex wall.”

30. “Scotch eggs. You couldn’t drink in a pub unless you also had a ‘substantial’ meal.”

31. “Testing of totally healthy people and making them stop work based on a questionable positive test result, when they have no symptoms, creating NHS staff shortages, cancelled operations. Things that, you know, actually kill people…”

32. “My son works in the NHS on the Covid ward and could go to the local Sainsbury’s for his lunch. But when we were ill and isolating at home, he had to isolate as well – for 10 days.”

34. “It was illegal to see your parents in their back garden, but legal to meet them in a pub garden with lots of other people.”

35. “I had to abandon my weekly choir practice – but my husband was allowed to sing as a spectator at a football match.”

36. “They removed all the bins in Regent’s Park and Hampstead Heath.”

37. “Having a flask of tea or coffee on a walk meant it was classified as a picnic – and thus verboten.”

38. “Bring your own biro to a dental appointment to fill in a form declaring you do not have Covid.”

39. “My neighbour refused to hang the washing out to dry – they thought the sheets might catch Covid and infect them.”

40. “My 12-year-old had to sit alone at her grandfather’s funeral – her first experience of one – even though we drove there together and hugged outside. There were three officials watching us all to ensure we didn’t break the rules.”

41. “We could only go outdoors once a day for exercise.”

44. “In Wales, supermarkets were allowed to stay open, but the aisles containing children’s clothing and books were taped off. Because buying a baby’s jumper is so much more perilous than picking up a pint of milk.”

45. “The pallbearers all but threw my mother’s coffin in the grave and ran away. They had her down as a Covid death, but she died of cancer.”

46. “The one-way systems around supermarkets that led to people being forced into parts they didn’t want to be in, making them spend more time in the shop – while Covid simply circulated over the top of the shelves.”

47. “Children abandoned by social services and left in the clutches of terrible parents.”

48. “Police breaking into our student house and pinning my girlfriend by the neck up against the wall. I said: ‘This is England – you’re not allowed to do that.’”

49. “Residents of care homes forgetting who they were during the long months when family were not allowed to visit them.”